“Shortlisted companies will now be required to prepare detailed bids that demonstrate innovation and offer Queenslanders the highest possible value for money,” she said.

“Once the assessment process is complete, the consortia selected from these shortlists will be building this project.”

Cross River Rail is a 10.2km rail line between Dutton Park and Bowen Hills. It includes a 5.9km twin tunnel under the Brisbane River and Brisbane CBD. 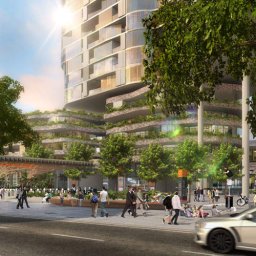 As the state is plunged into financial uncertainty and many projects are put on hold, some are bucking the trend… 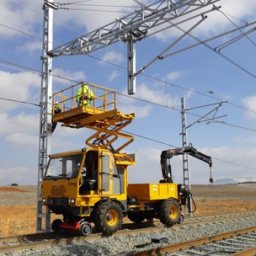 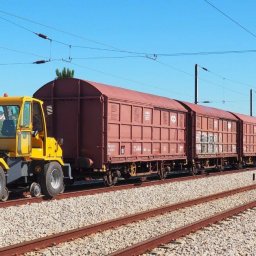 A renaissance of light rail has, in recent years, seen new projects crop up all around the nation. 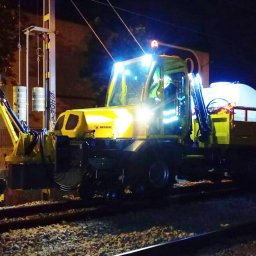